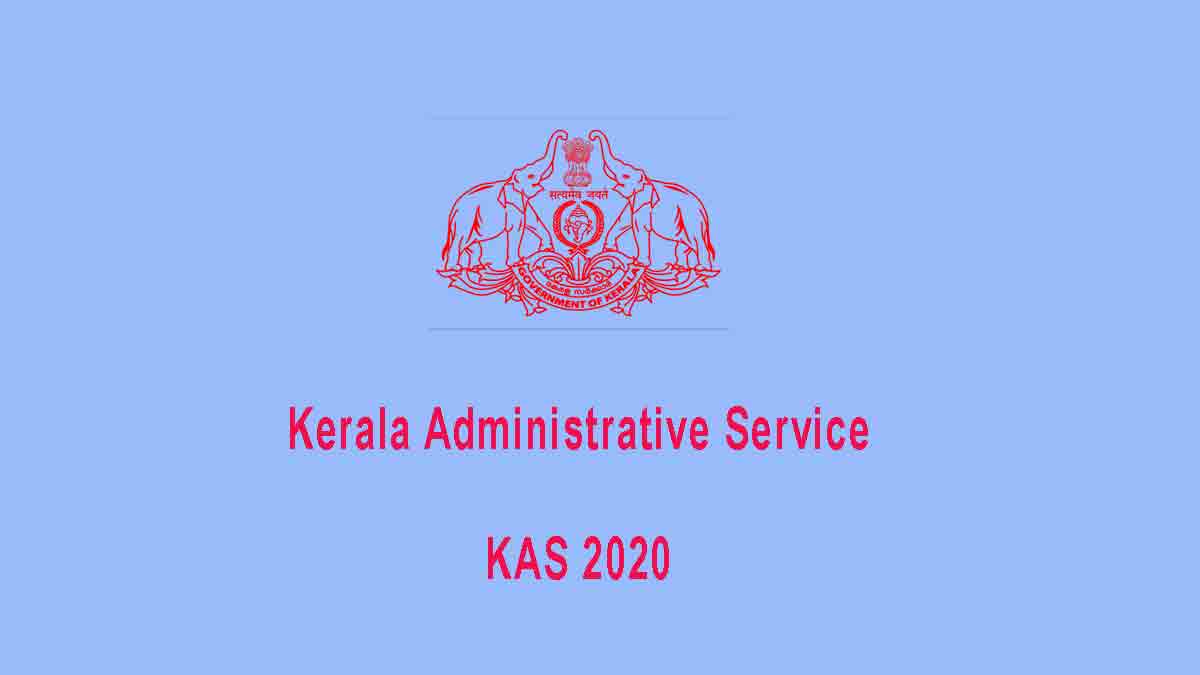 Kerala PSC (KPSC) has released the KAS 2020 Exam dates and syllabus of Kerala Administrative Services Exam 2020. The first-ever preliminary examination of KAS will be conducted on February 22, 2020 across 1,535 exam centres.

There are about four lakh candidates have submitted KAS 2020 application to Kerala PSC and confirmed for KAS 2020 Exam.

Preliminary Examination is scheduled to be conducted in February 22- 2020. Preliminary test will be a screening test only. The Exam Paaer and syllabus 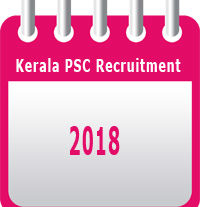 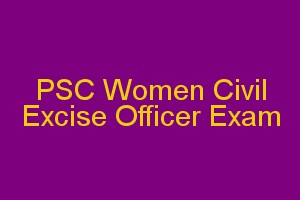 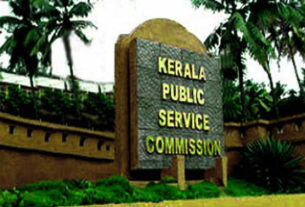