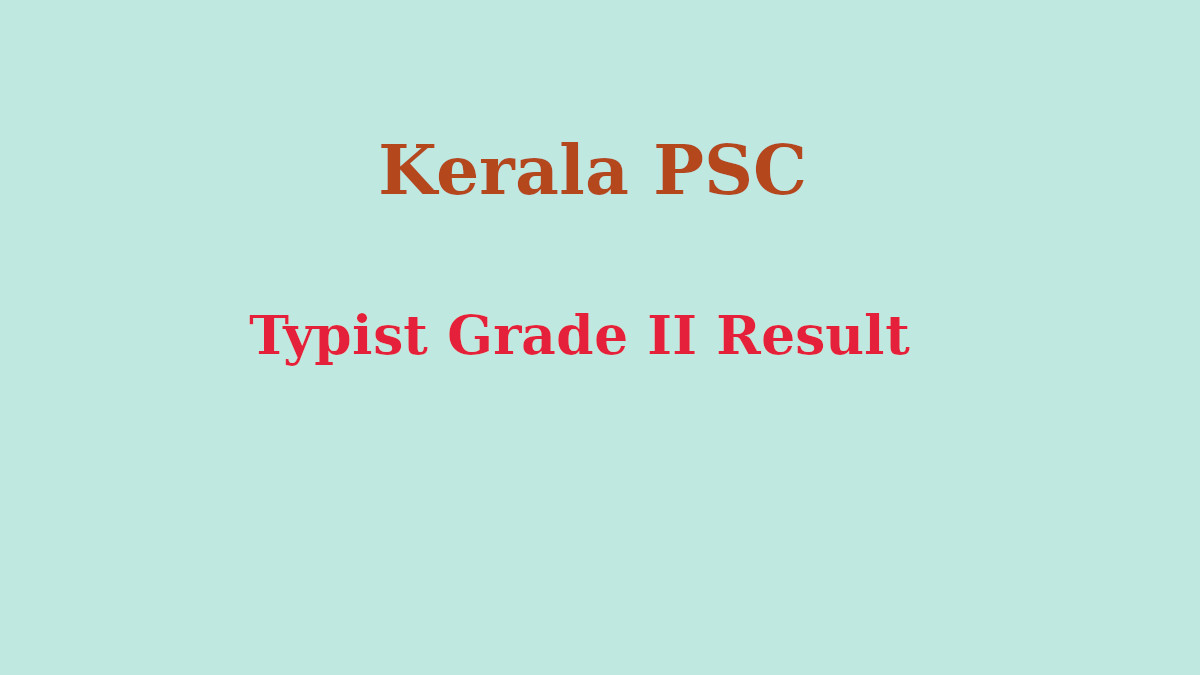 Kerala PSC Typist GR.II Shortlist 2023 : KPSC has released the PSC shortlist for the post of Typist Clerk GR.II (Cat No: 608/2021) in various Govt.Owned Companies/ Corporations/ Boards in Kerala. The Typist Grade 2 shortlist 2023 is prepared on the bais of the common preliminary examination held on various dates from 15/05/2022 to 16/07/2022.

The PSC candidates who have appeared the Common Preliminary Examination (10th Level) can check the PSC Typist GR.II shortlist 2023 from the official web site of KPSC www.keralapsc.gov.in. The candidates who have secured 66.4606 ( sixty six (point) four six zero six ) Marks and above after
standardisation in the Preliminary OMR test are included in the eligibility list.

The marks secured in the Common Preliminary Examination 10th level by the candidate will be considered only for ascertaining the eligibility to appear for the final exam and will not be considered for the purpose of final ranking and shall not have any relevance while preparing the Rank List for the post.

3. Select the district as "statewide" and submit 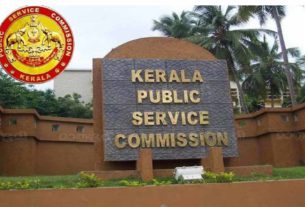 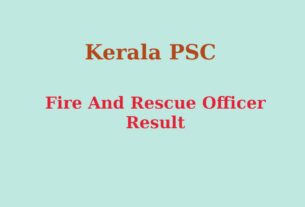 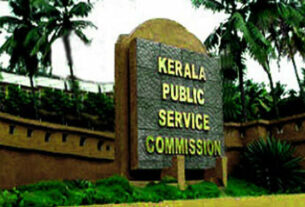