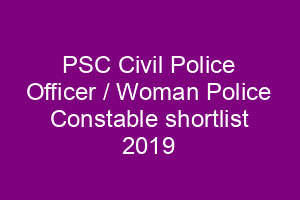 Kerala Civil Police Officer (APB) exam short list 2019 of all districts will be published soon at www.keralapsc.gov.in. district wise police constable exam cut off marks will be published. Kerala PSC has conducted the civil police officer exam on 22.7.2018. Lakhs of candidates had attend the exam on each district. Separate ranked lists for each Battalion will be published. 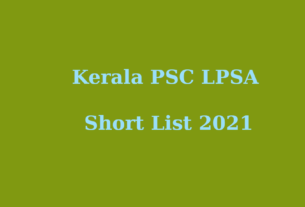 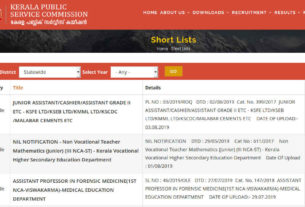 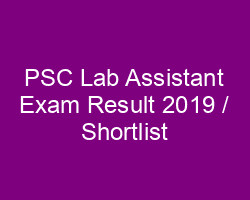